How do I apply a bandage?

How do I apply a bandage?

The key points when applying a bandage are: 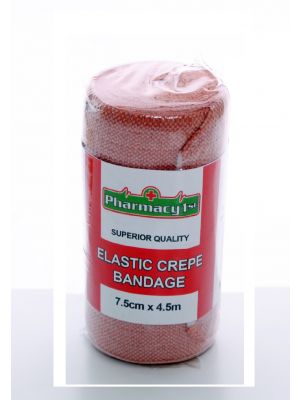 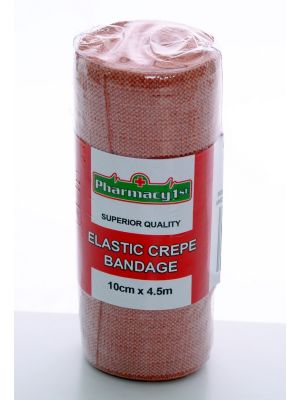 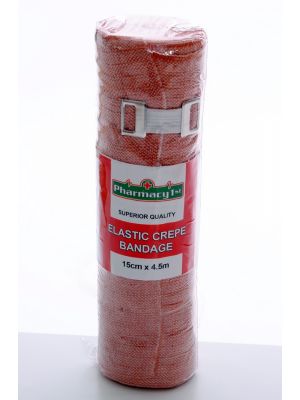 There are three types of roller bandage:

To apply a roller bandage:

When applying bandages to elbows and knees to hold dressings in place or support sprains or strains, flex the joint slightly, apply the bandage in a figure of eight, and extend the bandage quite far on each side of the joint.

When applying bandages on hands to hold dressings in place or support sprains and strains, work from the inside of the wrist using diagonal turns across the back of the hand to the end of the little finger, leaving the thumb free.

Tubular bandages are used to hold dressings on fingers or toes, or support injured joints. They're made of seamless fabric tube.

You can get elasticated ones to place over joints such as the ankle. Ones made of tubular gauze can be placed over fingers or toes, but don't provide any pressure to stop bleeding.

Before placing a tubular bandage over an injury, you may need to cut it to a smaller size.

Triangular bandages can be used as large dressings, as slings to support a limb, or to secure a dressing in place.

If you're using a triangular bandage as a sling on an arm, you use it opened out.

If you're using a triangular bandage to support a lower limb or large dressing, fold it in half horizontally so the point of the triangle touches the middle of the long edge. Then fold it in half again in the same direction to make a broad strip. 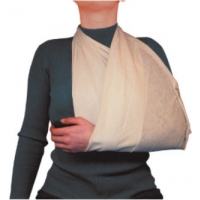